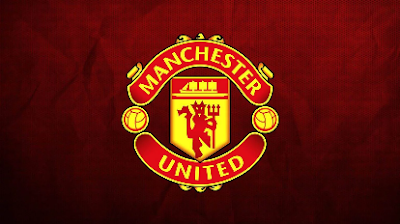 The Red Devils only need to avoid defeat against the Bundesliga side to qualify for the Round of 16.

Fred is suspended after his red card against Paris Saint-Germain last week.

Strikers Edinson Cavani and Anthony Martial are out with minor knocks sustained against West Ham in the Premier League.

David De Gea and Luke Shaw, however, both make the trip.