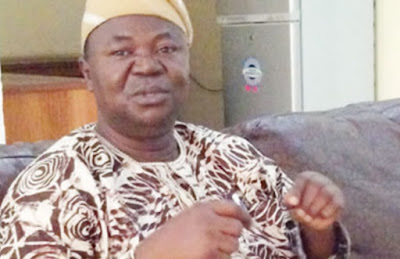 The Academic Staff Union of University (ASUU) says it has “conditionally” called off its 9-month-old strike.

Bidoun Ogunyemi, ASUU national president, broke the news on Wednesday during a briefing of the union in Abuja.

He also disclosed that the decision was reached after consultations with its national executive council (NEC).

Ogunyemi also cautioned the federal government against reneging on the agreements reached with the union.

The ASUU president said the union would embark on another industrial action without notice if the government fails to meet parts of the agreement reached with the university lecturers.

The union had embarked on an indefinite strike in March over non-implementation of agreements and resolutions the federal government reached with it in 2009.

ASUU had also opposed the adoption of the Integrated Payroll and Personnel Information System (IPPIS) while presenting its University Transparency and Accountability Solution (UTAS) as alternative payroll software.