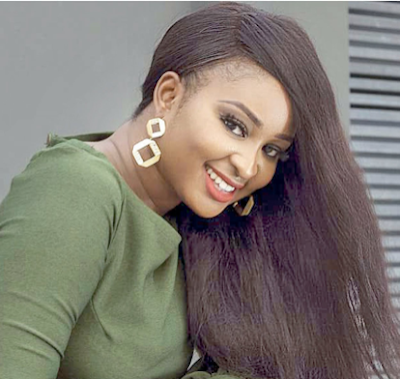 Nollywood actress, Etinosa, has called out singer Queency Benna, accusing her of falsely claiming that a man identified as Alaska Obi, raped her.

Etinosa noted that Obi did wrong by failing to fulfill his part of the bargain, insisting that “false accusation of rape ” is “unacceptable to revenge a man’s bad gesture.”

She, however, maintained that no matter what, making a “mockery of millions of real victims of rape fighting to be heard, believed and served justice,” wasn’t right.

She added in the caption that “rape is not a joke.”