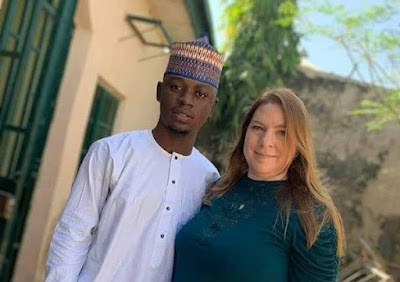 Janine Reimann, a 46-year-old woman from the United States, is set to marry Suleiman Isah, a 26-year-old Nigerian from Kano state, whom she met on social media.

Janine is believed to currently be in Kano ahead of their wedding Fatiha billed to hold at the Gasau Panshekara area of the state on December 13.

Photos of the lovebirds — believed to be pre-wedding pictures — holding each other’s hands affectionately have started making the rounds on social media.

An invitation card containing details of the event has also gone viral ahead of Sunday.

“The families of SP (rtd.) Suleman A. Isah and Late Harold Lee Reimann cordially invite the pleasure of… to witness the wedding Fatiha of their son and daughter which will take place, Isha Allah, on December 13…” it read. 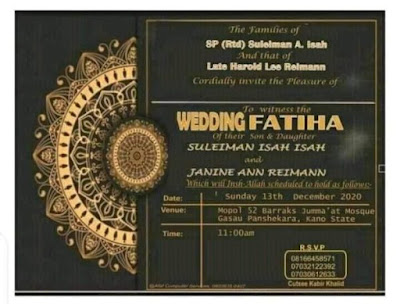 The pair’s love journey was said to have started in 2019 when they both met on Instagram, after which they exchanged pictures and continued an online courtship that would eventually be resulting in marriage.

Janine had, during a visit to Nigeria in January, revealed that Isah’s sincerity endeared him to her.

The mother of two, said to be a chef in Lindon, California, had also said that they had agreed to depart Nigeria for the US immediately to settle down after their marriage.

Isah had also dismissed the age difference between them, arguing that “it’s even the Sunna of the Holy Prophet Muhammad, Peace be Upon Him, to marry a woman who is far older than you.”

He had said that he cannot love a Nigerian woman again following his experience with the American. 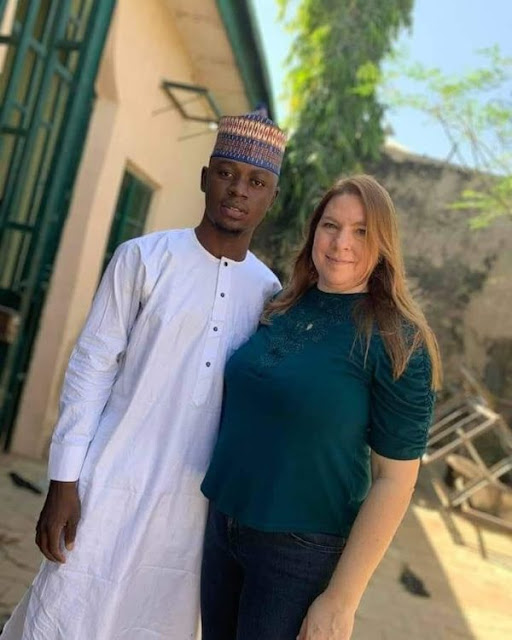 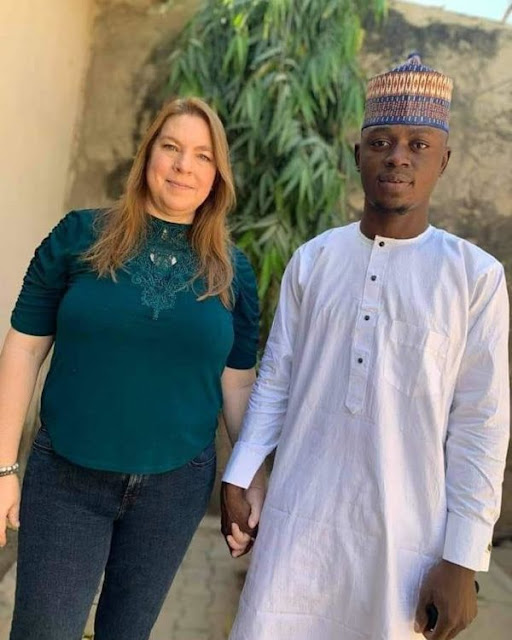 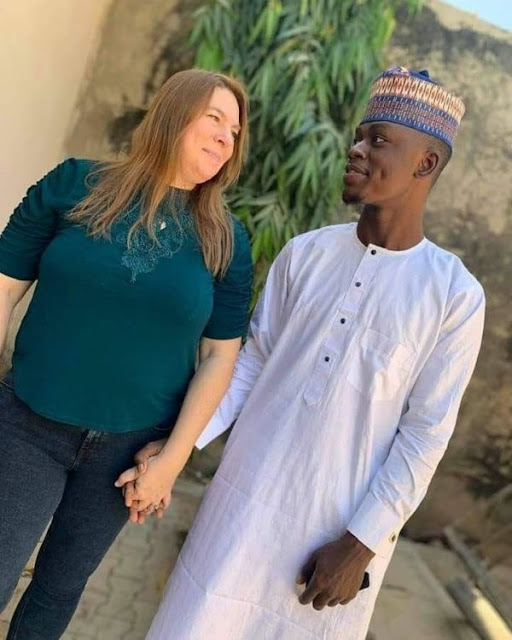