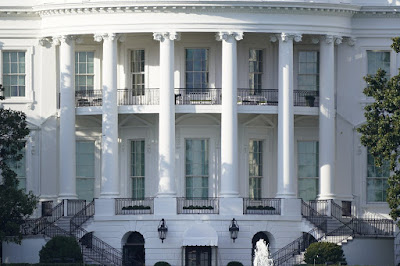 The White House has approved an intelligence briefing for the United States, US, President-elect Joe Biden.

The Office of the Director of National Intelligence (ODNI) in the White House said the US President-elect would receive the president’s daily intelligence brief “as part of the support to the transition.”

Spokesman of ONDI disclosed this in a statement on Tuesday, NAN reports.

“Following the statutory direction of the Presidential Transition Act, ODNI will provide requested support to the transition team.

“This afternoon the White House approved ODNI to move forward with providing the PDB (president’s daily brief) as part of the support to the transition,” the official said.

This is coming after the US President, Donald Trump had approved the commencement of the process.