US election 2020: Piers Morgan predicts American state that will give Biden victory 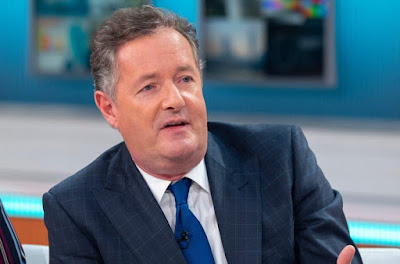 According to Morgan, this will ensure he becomes the next president of the US.

Biden has already expressed his confidence in winning the election.

In an address to the nation, he said although “democracy is messy”, he has no doubt he would be declared winner once all the votes were counted.

Votes are still being counted in key swing states including Pennsylvania, Georgia, North Carolina and Alaska.