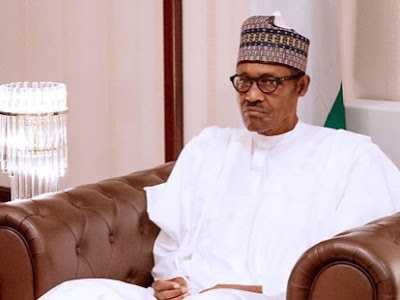 Igbo youths frowned upon what they described as the “leverages waivers gracefully granted to Dangote Groups and few others by the Buhari Government either to ‘export or import’ through the shut borders.

Describing the government’s action as unfair and unwise, the group said it was an indictment of nepotistic corruption and favouritism on the part of the current administration, adding that most of the abuses perpetrated at the ports and borders are done through special government’s waivers.

The youth organisation described the spate of smuggling across the country’s borders as worrisome.

OYC called on “Buhari to take appropriate actions to relieve tensions and slightly open our borders with stiff restrictions and regulations to prevent incessant sabotage by smugglers to flood our markets with foreign goods during this festive period without the government earning any revenue.”

OYC insisted that Seme border has been closed for too long, adding that the closure by Federal Government was meant to check smuggling and economic sabotage but “unfortunately the smugglers took advantages of the long time closure to develop a thousand bush paths from where cars, foreign rice, ship loads of poultry and frozen foods pour into the country from Cotonou every night.”

OYC added that “Buhari’s government should know its time to reopen our borders because smuggling has been taken to the next level.

“Government is losing huge revenues. FG must muscle Benin Republic into adopting tariffs or joint tracking of goods that enter from Cotonou ports to Nigeria.”

Renowned banker and founder of Stanbic IBTC Bank Plc, Atedo Peterside, had accused the Federal Government of being biased for permitting Dangote Cement to resume exports across land borders.

This was after Bloomberg reported that Dangote resumed cement exportation to Niger and Togo for the first time in 2020 through authorization given by the Buhari-led administration.

This is despite the closure of land borders as ordered by Buhari.