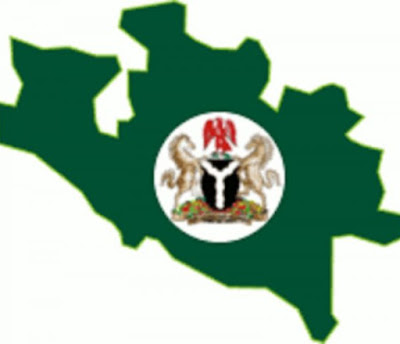 Niger State Government has announced that full salaries will not be paid to workers due to a reduction in its federal allocation.

The state government proposed to pay workers 70 per cent of their salaries, a decision which organized labour rejected.

Secretary to the Niger State Government, Ahmed Ibrahim Matane, in a statement, noted that the reduction in salaries was not a slash but the state’s inability to meet 100 per cent salaries.

“What we discussed with the organized Labor was that because of the recession, our FAAC allocation has dropped to a level where we would not be able to pay 100 percent of the salary.

“We called their attention to this, we opened our books in terms of how much we received, the existing commitments and what is left over,” he said.

Matane mentioned that there will be a meeting with Labour leaders on Thursday November 26 to discuss the next decisions to take.