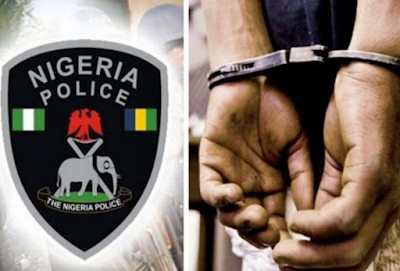 The Osun State Police Command has arrested two administrators of #EndSARS WhatsApp group in the state.

According to sources, It was learnt that the police are still hunting for some individuals in the End SARS WhatsApp group.

The protest was hijacked by hoodlums and looting of private and public property erupted across the country.

The command on Friday arrested Fisayo Aderemi and Babawale Popoola over the outcome of the protest.

One of the group’s admin, Fisayo who was released on bail while speaking said she was arrested alongside Babawale for being administrators of one of the major groups of the End SARS Movement in Osun State.

“We are on bail and will be reporting back to the station on Monday, ” she added.

When contacted, the state police spokesperson, Yemisi Opalola, confirmed the arrest of the WhatsApp group admins.

Opalola alleged that the duo was arrested for their roles in the happenings that followed the protests in the state.