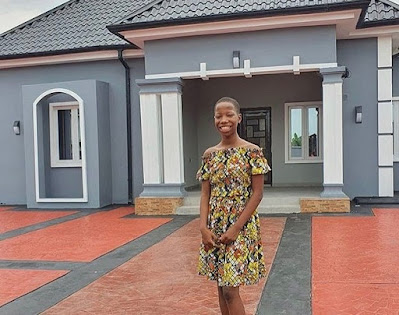 Emmanuella Samuel, a YouTube child comedienne, has built a house for her mother as an early Christmas gift.

The 10-year-old, who is renowned for her role in Mark Angel Comedy’s web series, took to her Instagram page on Saturday to share pictures of herself within the newly constructed building alongside family members.

“I built this for u mom. For all the prayers, all the encouragement, and support. Mummy I know you said u want a portable house and this is it,” she captioned the post.

“But forgive me because I must complete ur mansion for you next year. Don’t worry it won’t make us go to hell, My super Christmas mummy. I love you.”

Emmanuella started comedy when she was five. It is understood that she was on a family holiday when she met Angel, her colleague who needed children for his comedy shoot, and enlisted those he knew for an audition.

Following her selection, Angel convinced her parents to let her be a part of the Mark Angel Comedy team and got their approval. Emmanuella would later become well known after the comedy skit ‘This is Not My Real Face Oh’.

In 2018, she was invited to the national assembly after she got a role in a Disney film. She also won the ‘Top Subscribed Creator’ prize of YouTube at the inaugural edition of the Sub-Saharan African YouTube Awards.

Emmanuella was named the ‘Best New Comedienne & Princess of Comedy’ at the Afro-Australia Music & Movie Awards (AAMMA) months after she had bagged the G-Influence Niger Delta Special Talent Award in 2015.

She has continued to thrill her audiences with hilarious jokes centered around the everyday life of the average Nigerian. 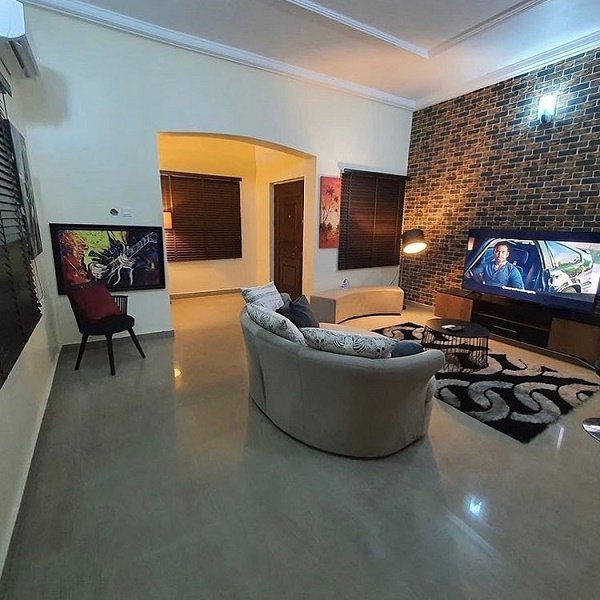 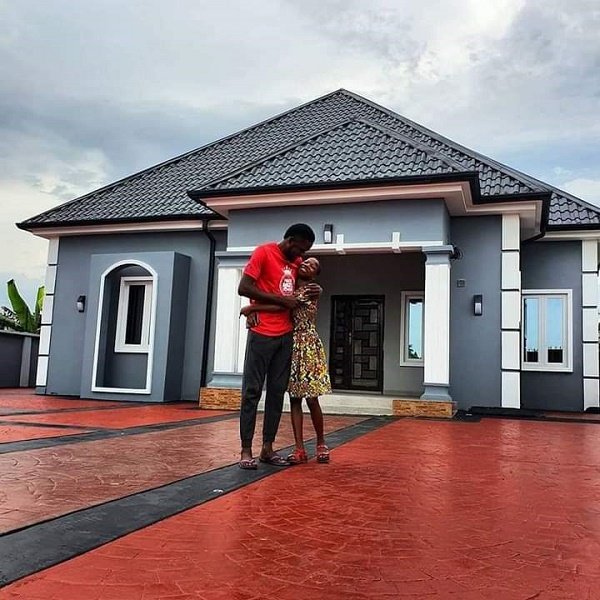 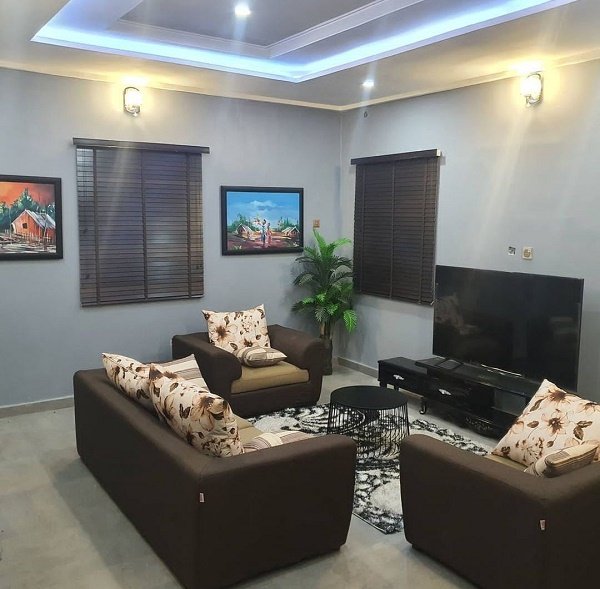 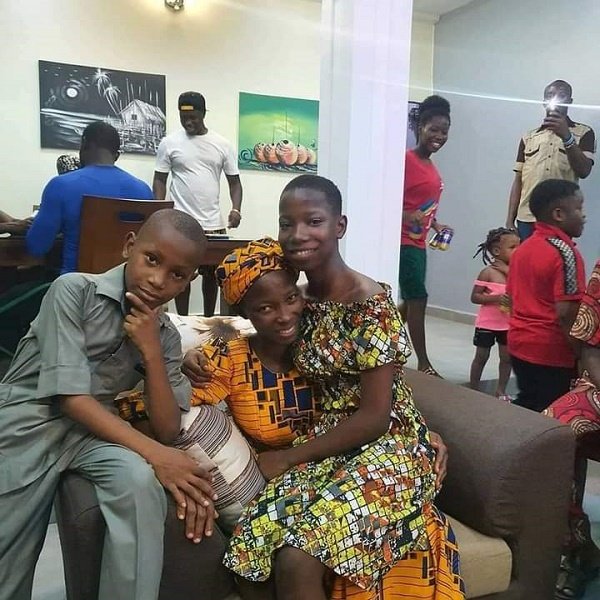 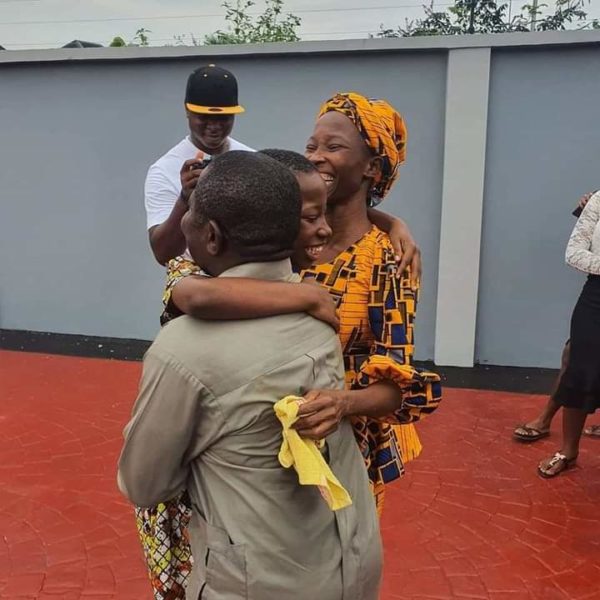