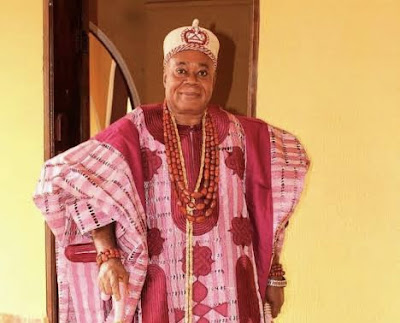 A first-class monarch has been killed by gunmen suspected to the kidnappers in Ondo State.

The traditional ruler, Olufon of Ifon, Oba Israel Adeusi, was on Thursday evening shot along Benin-Owo-Akure highway at Elegbeka of Ose Local Government.

The monarch was said to be returning to Ifon from Akure, the state capital, where he had gone to attend a meeting before running into the gunmen who had laid ambush on the highway.

It was also gathered that the bandits opened fire on the vehicle conveying the monarch, on sighting the vehicle.

The monarch was said to have been rushed to Federal Medical Centre, Owo where he gave up the ghost.

The Police Public Relations Officer of the state police command, ASP Tee-Leo Ikoro, said he was yet to be briefed from Divisional Police Officer of the town.