Gunmen kidnap one, kill another instantly in Kaduna 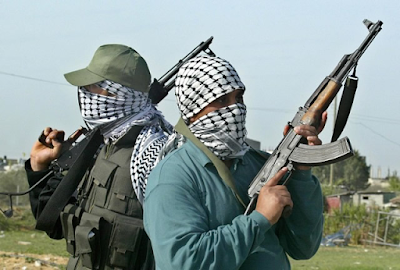 Gunmen suspected to be kidnappers attacked three persons in their motor car, along Kaduna railway station on Friday night, inflicting serious injuries on one, abducted the other person, and killed the third person instantly.

A source who refused to disclose his name due to security reasons, said the three young men were on their way after attending a meeting with the Speaker of the Kaduna State House of Assembly, Yusuf Zailani when the gunmen opened fire on them.

According to the source, “as they were approaching the rail station at Rigasa, the kidnappers opened fire at their vehicle, and killed Rabiu Auwal, while El-Khaddab Arewa is in critical condition in an undisclosed hospital in Kaduna. Sani Khalil Rigasa is believed to have been abducted by the kidnappers.”

The remains of late Rabiu Auwal had since been laid to rest this morning, Saturday.

When contacted, the Police image maker, ASP Mohammed Jalige could not pick his calls and text message sent to him was not replied.