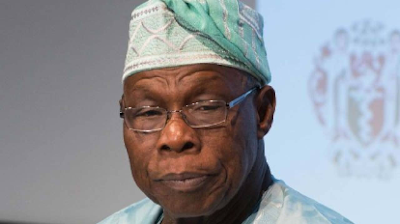 Former President, Olusegun Obasanjo has appealed to the top political parties in Ghana to ensure peace and stability in the nation.

He said this in a letter to the New Patriotic Party (NPP) and the National Democratic Congress (NDC) ahead of the December 7 general election.

The one-time chair of the African Union (AU) told NPP and NDC that the continent counts on their patrotism during and after the exercise.

He urged them to build efforts aimed at enhancing mutual trust and confidence among themselves and relevant national institutions in the electoral process.

Obasanjo wished that Ghanaians a winner that would further move the West African country forward.

Ghana will be holding its eighth general election under the Fourth Republic.

The poll will elect a President and 275 parliamentarians.

NPP has been in government since January 7, 2017, and is fielding President, Nana Akufo-Addo.

The flagbearer of the main opposition, NDC, is John Mahama. 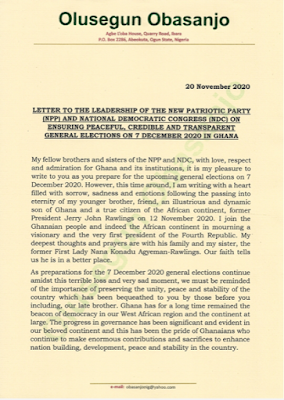 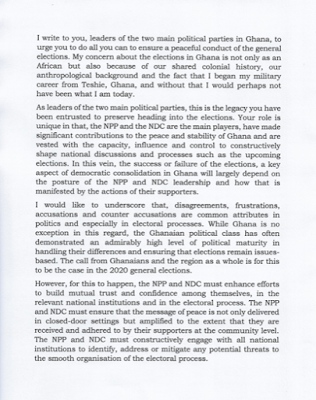 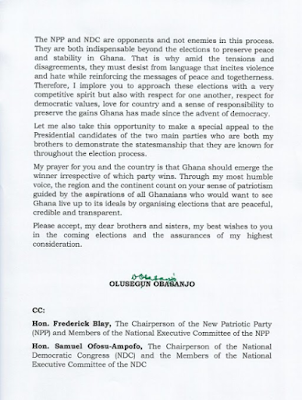