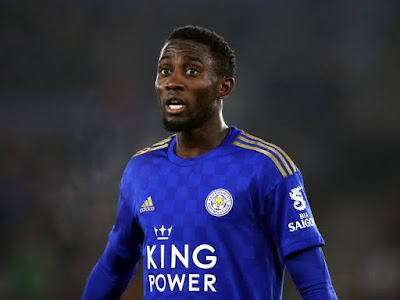 Leicester City manager, Brendan Rodgers, is hoping to have Wilfred Ndidi available for selection when they play Zorya Luhansk, as he is set to miss their Europa League game against Sporting Braga on Thursday night.

Ndidi has been out of action since he suffered a groin injury against Burnley in September.

Although Rodgers said the 23-year-old is recovering well, he admitted Ndidi will not feature for his side until their Europa League tie against Zorya in Ukraine on December 3.

“Timothy hasn’t travelled and we’ll see where he is for Monday,” Rodgers said in a pre-match press conference.