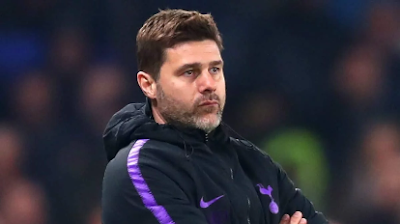 Manchester United have contacted Mauricio Pochettino with a possibility of him replacing Ole Gunnar Solskjaer as their manager, MEN reports.

Pressure is growing on Solskjaer after United’s latest defeat by Istanbul Basaksehir in the Champions League.

The loss came just days after they were beaten 1-0 at home by Arsenal.

The Red Devils are currently 15th in the Premier League, and could drop to just one place above the relegation zone if they lose to Everton on Saturday.

United have now made an approach for Pochettino, but are reluctant to sack Solskjaer so early into the season.

Pochettino has been out of work since he parted company with Spurs in 2019.

The Argentine is keen to return to the Premier League, and has been linked with the Manchester United job for some time.