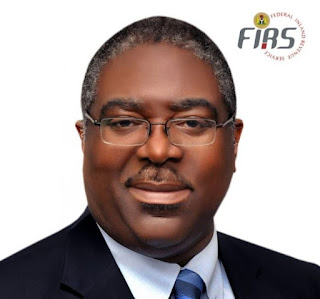 Apha Beta is believed to be owned by the National leader of the All Progressives Congress, APC, Asiwaju Bola Tinubu.

Fowler was invited by the EFCC and he was said to have responded and is still being grilled by the commission over the matter.

A petition written by Apara in 2018 said Alpha Beta had become an avenue for official corruption of government officials, a conduit pipe for massive money-laundering scheme, tax evasion, among other vices.

Wilson Uwujaren, spokesperson of the EFCC confirmed that Fowler was invited by the commission and that he is still with the commission responding to questions.