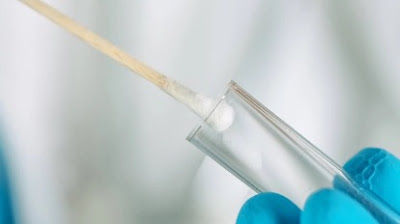 The Nigeria Centre For Disease Control (NCDC) has announced 72 new infections of COVID-19 in the country.

The NCDC made this known on its Twitter page on Monday.

It said that Lagos State, the epicentre of the virus in the country, recorded the highest number of confirmed cases, with 51 new infections.

Niger, Ondo and Plateau had two each, while Katsina and Oyo States had one each.

According to the NCDC, while there were 72 new confirmed cases, a death was recorded.

It stated that 441 COVID-19 patients were discharged from isolation centres across the country.