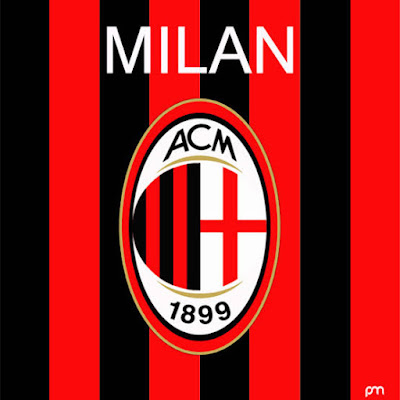 Pioli, 55, tested positive on Saturday and the club have now confirmed that the 56-year-old Murelli has been infected as well.

“Giacomo Murelli, who has been in isolation since Saturday after Stefano Pioli’s positive results, also has a mild case,” the club said in a statement.

“These positive results were confirmed by a second molecular test undertaken yesterday (Monday). Murelli is fine and will continue to self-isolate in his home.”

Both will miss Sunday’s league game at Napoli and possibly the Europa League return fixture at Lille on November 26, having lost 3-0 to the French club at the San Siro.

Milan are unbeaten in Serie A this season, winning five of their opening seven matches, and are two points clear of Sassuolo.

Napoli are another point back in third.