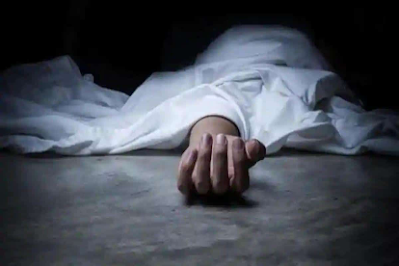 The kidnapped chairman of the All Progressives Congress (APC) in Nasarawa State, Philip Shekwo, has been found dead.

Vanguard reports that his corpse was dumped around his home in Lafia.

The chairman of Karu local government, Samuel Akala, also confirmed the death on his Facebook page.

Governor Abdullahi Sule; the speaker of the state house of Assembly, Senator Tanko Al-Makura; the state commissioner of police, Abdullahi-Balarabe Ibrahim and party faithful are now at the home of the slain party chairman.

It was earlier reported that Shekwo was kidnapped in the late hours of Saturday.