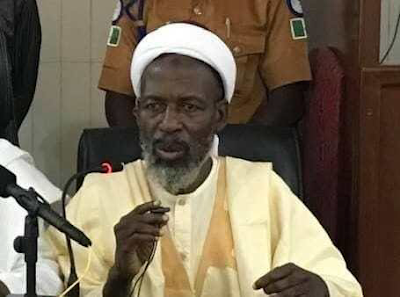 The Minister of Communications and Digital Economy, Isa Alli Pantami made this known on Monday.

“May the Almighty Allah forgive and be Merciful to Imam AbdulJaleel Dabo, Imam of Banex Jumu’ah Masjeed, Wuse 2, Abuja,” Pantami posted via his official Facebook page.

It was gathered that Imam AbdulJaleel died after a protracted illness on Sunday around 4 pm.

“His janaza will take place today by 1:30 pm at Banex mosque, Wuse II, while his remains will be buried at Gudu cemetery in Abuja,” Huseyn Zakaria, who conducts the annual tafsir at the mosque said.

Late Imam AbdulJaleel is survived by three wives, many children and grandchildren.