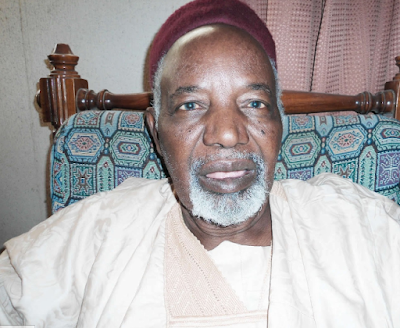 Musa was buried in his home at Angwan Rimi area of the state, on Wednesday.

The burial of the elder statesman was disclosed by an insider who was in attendance.

Recall that the elder statesman had died in the early hours of Wednesday.

“Balarabe Musa has just been buried directly behind his house in Angwan Rimi,” the source disclosed.

The deceased was elected governor of Kaduna State in 1979 but was later impeached.

Musa was considered a progressive and worked with people of like minds to mobilise against the military junta of late Sani Abacha.