Big blow for Democrats as Trump defeats Biden in Texas 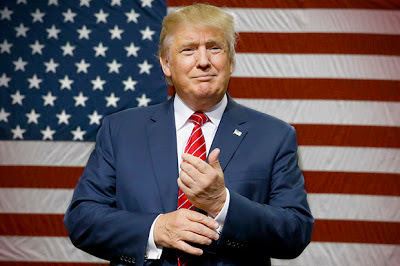 President Donald Trump has thwarted Joe Biden’s hopes of being the first Democrat to win Texas in a presidential race since 1976.

Democrats have dreamt about flipping Texas, believing the state’s changing demographics have loosened the GOP’s stranglehold.

Mr. Biden’s backers believed he had a shot after Rep. Beto O’Rourke came within a few percentage points of beating Sen. Ted Cruz in 2018 and after Democrats flipped congressional seats in 2018.

However, Mr. Trump’s victory served as a reality check. Texas was the second biggest prize on the board, awarding 38 electoral votes.