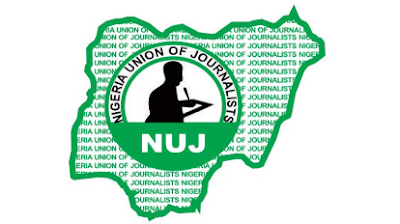 The Nigeria Union of Journalists, Kaduna State Council, has described former Kaduna State governor, Abdulkadir Balarebe Musa as a Nigerian patriot who was passionate about the liberation of the masses.

In a condolence message to late Balarebe Musa from the council secretary, Femi Ade, the union said, “He was fearless and selfless even when he was faced with threats of impeachment by retrogressive forces.”

The Nigeria Union of Journalists, Kaduna State Council described the death of the first civilian Governor of the defunct Kaduna State, as a colossal loss to the media, Kaduna State and Nigeria in general.

The union explained that late Balarabe Musa was not only a true friend, who never missed any opportunity to engage the media but also, one personality whose doors were widely opened to journalists anytime for interviews.

“He would also be remembered for his consistent conviction and strong beliefs in the socialist ideology for an egalitarian society, where the masses enjoy equal opportunity and social justice.

“The entire members of NUJ, Kaduna State Council condoles the family of the visionary leader, whose 16-point agenda midwived the path for the development of Kaduna State as a modern society,” the statement observed.