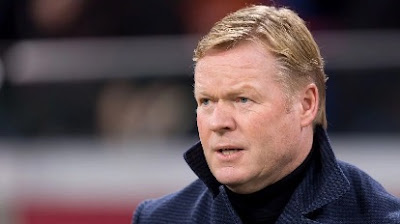 Barcelona heads to the game after defeating Real Betis 5-2 in their last La Liga encounter before the international break, while Atletico Madrid won 4-0 against Cadiz.

The kick-off time for the match is 9 pm, Nigerian time.