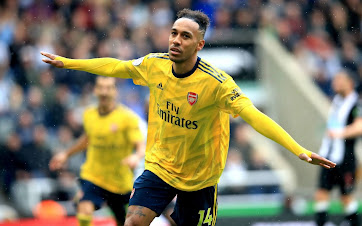 Arsenal, after their win against Man United on Sunday, have broken a 14-year long-standing record. For the first time since September 2006, they won a Premier League game at Old Trafford.

The fiercely contested match by both teams would have ended in a goalless draw until the 68th minute when Paul Pogba conceded a penalty for tripping Hector Bellerin.

United were not going to give up without a fight, however, they were futile in all their attempts to get a leveler.

After Arsenal’s win, United have failed to win any of their opening four top-flight games at Old Trafford for the first time since 1972-73. Back then, they finished 18th.