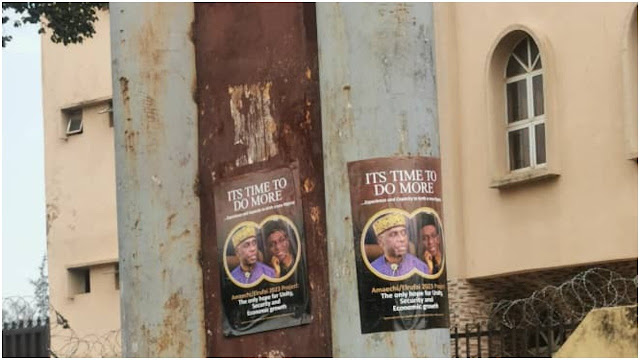 The campaign posters also have Nasir El-Rufai, Governor of Kaduna State as Amaechi’s running mate for the 2023 presidential election.

Messages on the posters read: “The People’s choice,” “Today may not be the best, but tomorrow will be better”.

The posters were sighted in front of the Ministry of Foreign Affairs and some highways in Abuja, the Federal Capital Territory, FC.

On the posters, the National Consolidation Movement identified itself as being behind the posters, though no logo of any political party was displayed.

As at the time of filing this report, neither Amaechi nor El-Rufai have reacted to the emergence of the posters. 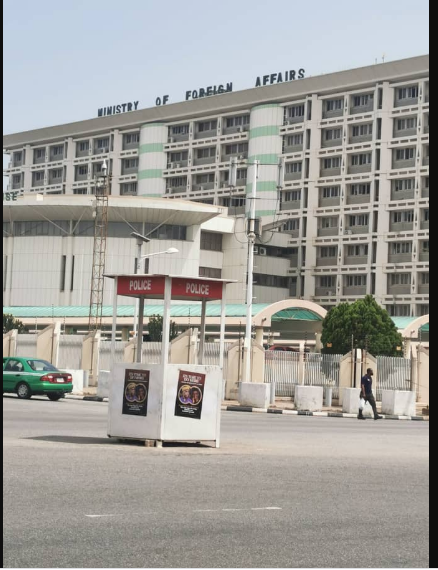 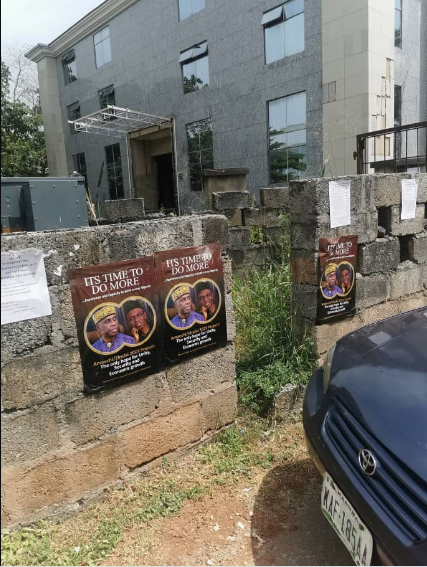