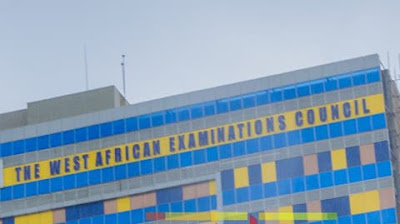 The West African Examinations Council has said the results of the 2020 Senior Secondary School Certificate Examination would be released next week.

The results were supposed to be out today but the examination body said the postponement was due to the violence and arson in the country which affected some of its offices and some of its operations nationwide.

The unrest experienced in the aftermath of the #EndSARS protests against police brutality had forced governments to impose curfew in their respective states.

“WASSCE SC 2020 Results Release Date: Dear candidates, the Council had planned to release the results today in fulfilment of our Project 45 but due to the curfew imposed last week, it had to be postponed till next week.

“The exact date will be made known soon,” @waecnigeria tweeted on Wednesday.

Ojijeogu told newsmen that the examination body’s “Calabar Office, in Cross River State was looted, vandalised and burnt down by hoodlums.”

It had earlier reported that the West African Senior Secondary Certificate Examination was taken between August 17, 2020 and  Saturday, September 12, and the council was expected to release the results on October 27– 45 days after.