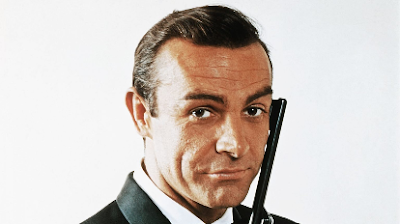 Sean Connery, star of the James Bond series is dead.

The Scottish actor was the first actor to portray the role.

He was born in the Fountainbridge area of Edinburgh on August 25, 1930.

The movie icon played 007 in the first five Bond films.

His character as James Bond was selected as the third-greatest hero in cinema history by the American Film Institute.