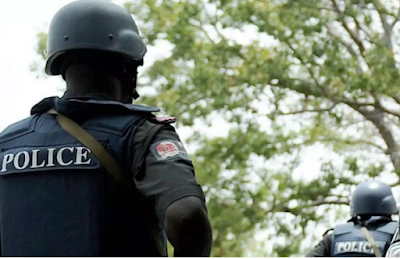 The Nigerian Police has restated its commitment to the ban on some activities of SARS operatives in the country.

Recall that Naira Marley on Tuesday morning cancelled a planned protest after persuasions from the Nigeria Police.

His announcement came a few hours after the Minister of Youth, Sunday Dare appealed to the singer not to protest, adding that the government is on the issue.

However, the Police Spokesperson, Frank Mba during an Instalive chat with singer Naira Marley on Tuesday insisted that the Police is serious with the ban on some activities of SARS.

Mbah noted that every reform that has been rolled out in the wake of the outcry against the police unit will be strictly adhered to, adding that every erring police officer will be dealt with.

He affirmed that it is not a criminal act for youths to have tattoos, dreadlocks and dress any way they want.

“I urge Nigerians to record erring officers as long as they are safe and also avoid giving attention to police officers who are not wearing their uniform.

“It is illegal for SARS operatives or other police officers to go through the mobile phones or properties of citizens,” he said.