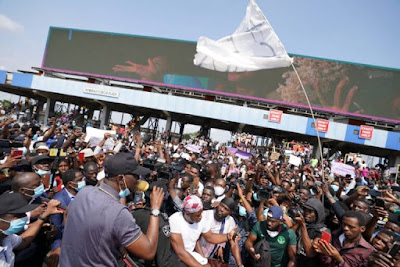 Babajide Sanwo-Olu, governor of Lagos, addressed #EndSARS protesters in the Lekki area of the state on Monday.

Protesters calling for police reform had blocked major roads in  the state.

In his address, the governor sued for calm, saying efforts are being made to compensate family members of victims of extrajudicial killings.

Governor Sanwo-Olu read out some of the names of people who were victims of SARS, he assured the youths that more names are being compiled and the government will get to the families and compensate them.

He also assured the Youths that he would take their demands directly to the President in Abuja, tomorrow.

The governor, however, asked the protesters to be calm and respect the rights of other residents. 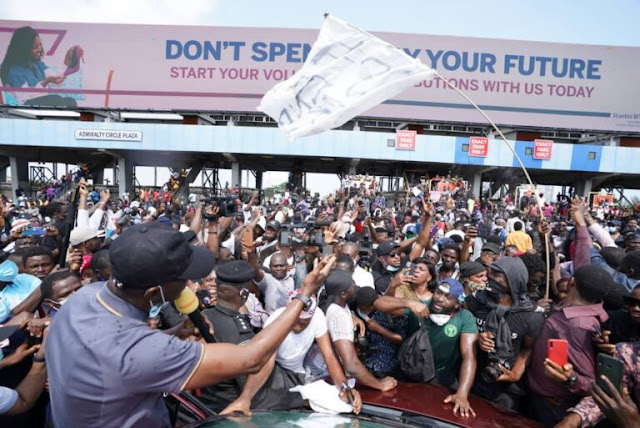 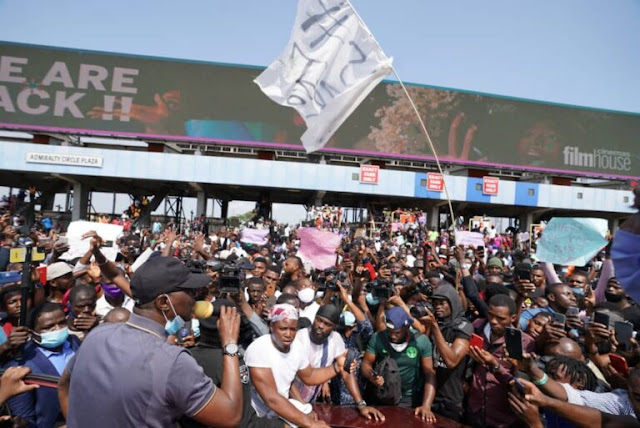 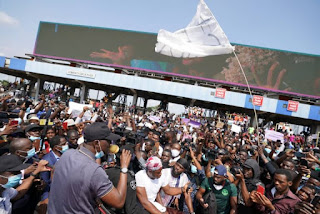 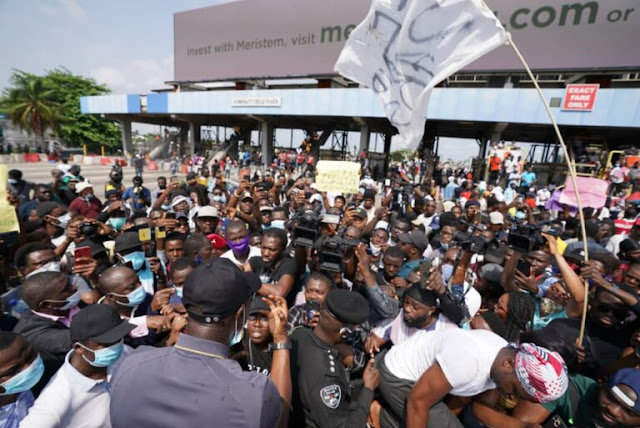