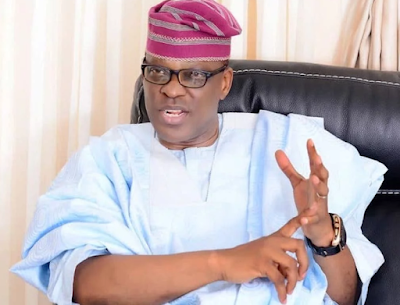 Eyitayo Jegede, governorship candidate of the Peoples Democratic Party (PDP) in Ondo, has challenged the victory of Rotimi Akeredolu at the election petition tribunal.

The development is coming almost three weeks after the Ondo governorship election.

The Independent National Electoral Commission (INEC) had declared Akeredolu, incumbent governor of Ondo and candidate of the All Progressives Congress (APC), winner of the October 10 election in the state.

Joined in the suit are INEC; Lucky Aiyedatiwa, the deputy governor-elect, and the APC.

Jegede is, therefore, asking the tribunal to declare him the winner of the election.