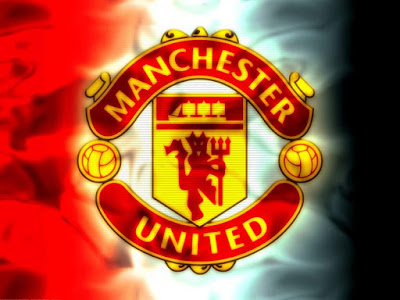 Manchester United have sealed the transfers of Edinson Cavani and Alex Telles.

This was confirmed by football transfer expert, Fabrizio Romano, after United were hammered 6-1 by Tottenham Hotspur on Sunday.

Both players are expected to be formally announced on transfer deadline day tomorrow.

Romano tweeted: “Edinson Cavani to Manchester United is here we go and confirmed!

“Last details sorted also about agents fee, medicals to be completed on next hours and then official announcement on #DeadlineDay.

“Cavani + Telles are both joining #MUFC.”

Cavani joins as a free agent, after ending his seven-year stint at Paris Saint-Germain.

United and FC Porto have reached an agreementfor the €20m signing of Telles.