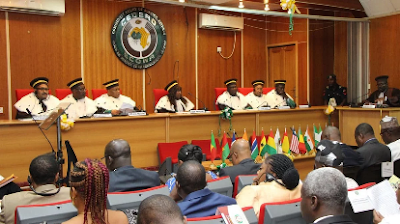 The Economic Community of West African States (ECOWAS) has lifted the sanction imposed on Mali following the removal of President Ibrahim Boubacar Keita in August.

It was reported on Tuesday that Mali president, Ibrahim Boubacar and Prime Minister Boubou Cisse were arrested by Malian soldiers.

However, in a statement released on Tuesday, ECOWAS said heads of state have decided to lift the sanction.

“Heads of state and government have decided to lift sanctions” in order to “support” the handover to civilian rule,” the statement said.

It also noted the publication of a transition roadmap and the status allotted to the military leader in the interim government.