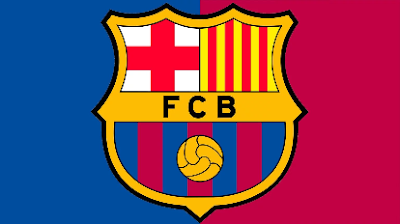 Barcelona have released a statement claiming that the Video Assistant Referee (VAR) is being used against them.

The LaLiga giants claimed it has “had a serious negative impact on FC Barcelona and has benefited its most direct opponents”.

This comes after Real Madrid were awarded a controversial penalty in Barca’s 3-1 defeat in Saturday’s El Clasico.

After consulting the VAR screen, Munuera decided that Clement Lenglet holding on to Ramos’ shirt was enough to warrant the penalty.

Ramos duly converted and put his side 2-1 up, before Luka Modric’s late strike wrapped up the win.

Part of the statement read: “The Board considers that, in the cases of identical or very similar game situations, VAR has not upheld the essential criteria of ethics and fairness, which has had a serious negative impact on FC Barcelona and has benefitted its most direct opponents.”