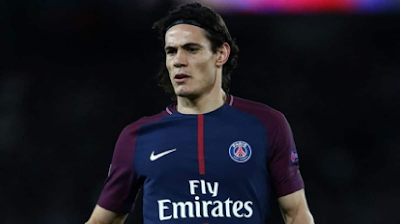 The German judiciary on Wednesday searched the premises of the German Football Association (DFB) and the homes of “current and former officials” as part of an investigation into tax fraud, the Frankfurt public prosecutor announced.

Six current or former officials are under investigation for “tax fraud in particularly serious cases,” said the prosecutor in a press release, without giving any names.

They are accused of having “knowingly misreported” income for the years 2014 and 2015 so the DFB could avoid paying almost 4.7 million euros ($5.5 million) in taxes, said the press release.

More than 200 investigators were involved in the search, which also targeted several private homes.