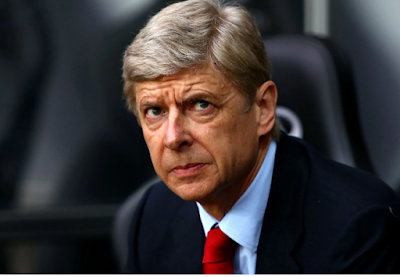 Arsene Wenger has confirmed he was offered the Manchester United job, while he was still Arsenal manager.

The Frenchman was in charge of the Gunners for 22 years, before he stepped down in 2018.

Wenger, in an interview with the UK Times, admits he might not return to management again.

However, he revealed he has been offered some of the biggest jobs in world football.

“I was offered that job a few times,” he said about the Paris Saint-Germain role.

When asked specifically if he was offered the Manchester United job, he replied: “Yes.”

Wenger however refused to state when he got the offer.