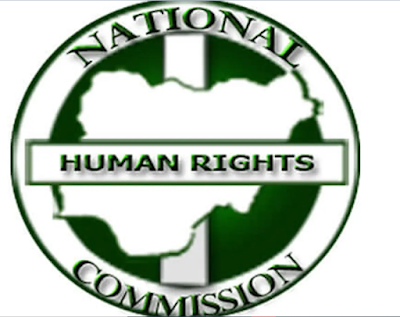 The National Human Rights Commission (NHRC) on Monday, submitted a list of 35 operatives of the disbanded Special Anti-Robbery Squad (SARS) to the Attorney-General of the Federation and Minister of Justice, Abubakar Malami (SAN), for prosecution.

The list was submitted by Tony Ojukwu, who is the NHRC’s Executive Secretary.

According to Ojukwu, the list is an extract of the full report of the Special Presidential Panel on SARS which was submitted to President Muhammadu Buhari, on June 3, 2019.

He said, “In line with the mandate of the panel, the commission is here today to submit the list to you, the Attorney-General of the Federation and Minister of Justice, the list of all officers who have been indicted in the report.

“The list contains the names of all those who are to be prosecuted for various offences by the Attorney-General of the Federation and Minister of Justice.”

Ojukwu added that the panel’s report contained the findings on the complaints gathered from Nigerians from the six-geopolitical zones of the country.

In response, Malami said his office would do justice to the list “through prosecution and taking associated incidental administrative steps”.