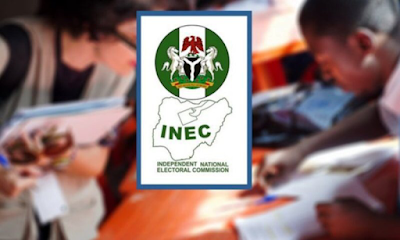 The Independent National Electoral Commission (INEC) on Saturday confirmed that actually the apex electoral body’s website was attacked but vigilant staff of the commission repelled it.

The waves of attacks by Anonymous hacker across the country’s establishments websites got to the peak this week as even the apex electoral body was not spared.

INEC’s Director of Publicity Nick Dazang on Saturday confirmed that actually there was an attack on the electoral body’s website but the gallant staff of the commission vehemently repelled it.

He said: “Yes, there were attempts to hack into the INEC Website but the attempts were repelled by our ever-vigilant ICT Staff. As we speak, the website is up and running”.

Recall that the official websites of Lagos and Kaduna State Governments were early Saturday morning allegedly attacked by Anonymous.

The hacker claimed responsibilities for the said attacks on the websites in support of protests against police brutality in Nigeria.