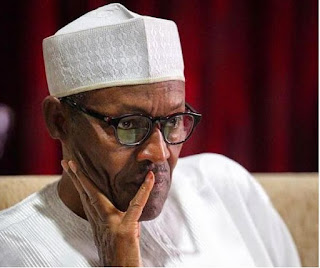 Nollywood actor, Yul Edochie, has called for the resignation of President Muhammadu Buhari over his inability to handle the poor situation of the country.

The actor while reacting to the ongoing chaos in the country in a tweet, said has Buhari failed in his duty as the president of the country.

According to him, Buhari called for Goodluck’s resignation on the basis of poor performance but today his performance is worse than that of the previous government.

”President Buhari was very vocal during the previous Govt.

“He called for Goodluck’s resignation on the basis of poor performance.

“Today Buhari’s performance is worse than that of Jonathan.

“We put our hopes in him and he failed us.

“I call for Buhari’s resignation,” he said. 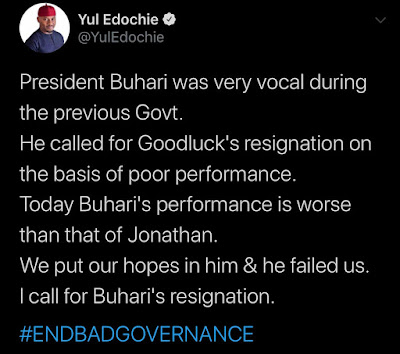