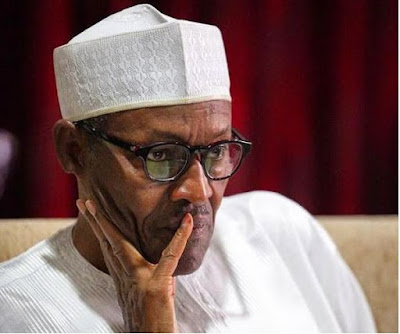 Over 65,000 individuals have so far signed a petition asking the United Kingdom to sanction the federal government and public officials for human rights abuses over the #EndSARS movement.

The petition on the UK government and parliament website accused the government and the police of violating the rights of agitators protesting against police brutality.

It urged the UK to implement sanctions that allow “individuals and entities that violate human rights around the world to be targeted.”

“Deploying sanctions would provide accountability for and be a deterrent to anyone involved in violations of human rights,” it read.

The page noted that the petition, created on Tuesday and which can only be signed by British citizens and residents, will be considered in the UK parliament when it reaches its target of 100,000 signatures.

The protest is part of a nationwide #EndSARS movement which started as an opposition against the now-dissolved special anti-robbery squad (SARS) of the Nigeria police force.

The agitators are demanding better welfare and improved governance in addition to justice for victims of police brutality.

Although it had progressed peacefully in most parts of the country, some states are beginning to record violence after suspected thugs allegedly hijacked the movement.

On Tuesday, police stations were burnt in Lagos and Oyo states, barely 24 hours after some were set ablaze in Edo state.

Lagos, Ondo, Edo, Ekiti and Osun have all declared a 24-hour curfew in the aftermath of the violence, while security operatives were reported to have shot at protesters who had converged at the Lekki toll gate in Lagos.