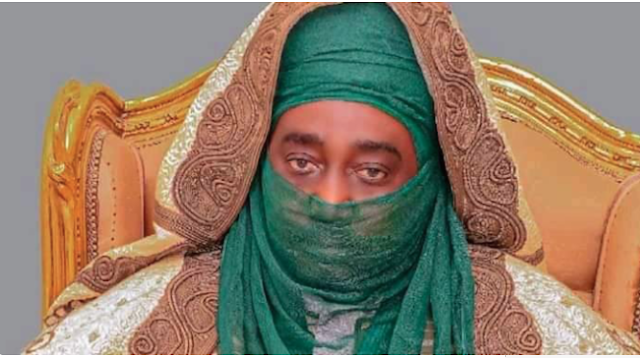 Bamalli’s appointment follows the death of Shehu Idris who died on September 20 after reigning for 45 years.

HE IS A SCHOLAR

Bamalli holds a degree in law from Ahmadu Bello University Zaria and a master’s degree in international affairs and diplomacy from the same institution.

He also has a post graduate diploma in management from the Enugu State University of Science and Technology and did a fellowship on conflict resolution at the University of York (UK) in 2009.

He holds another diploma in organisational leadership from Oxford University and he is also a senior Chevening fellow with 26 years of cognate experience covering banking, public sector, telecommunications and manufacturing.

He is an alumnus of Harvard Business School where he obtained his GMP in 2011. 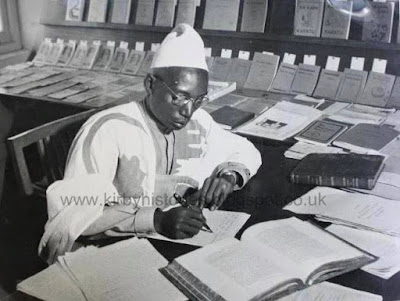 Bamalli is not the first in his family to rule in the emirate. His great grandfather, Musa Bamalli, was a flag bearer of Uthman Dan Fodio and first Emir of Zazzau around 1804 to 1821.

His mother is also a granddaughter of Aliyu Babba, the son of Muhammad Bello and brother to Sheikh Uthman Dan Fodio in Sokoto.

He succeeded his father as the Magajin Garin Zazzau.

While announcing his appointment in a statement, el-Rufai disclosed that Bamalli is the first emir from the Mallawa ruling house in 100 years after the demise of Dan Sidi, his grandfather, in 1920.

HAD A STINT IN PUBLIC SERVICE 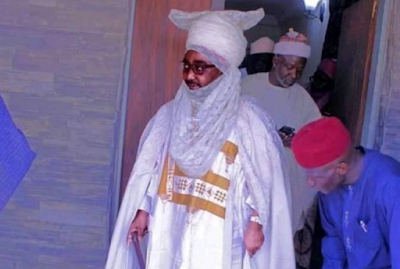 Bamalli served as acting managing director/chief executive officer & ED corporate services Nigeria Security Printing and Minting Plc from 2011 to 2014. The company is charged with the responsibility of printing currency and security documents for Nigeria.

He was the commissioner for the Kaduna State Independent Electoral Commission from 2015 to 2017 and was a member of the transition committee in the state in 2016.

He was the general manager, human resources management for Nigerian Mobile Telecommunications Limited (MTEL) from 2007 to 2009.

Bamalli is married to Mairo Bamalli and the union is blessed with five children.