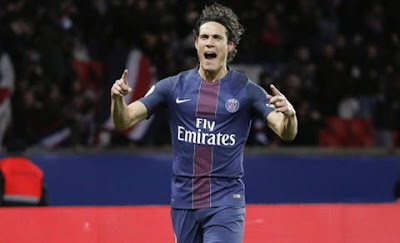 Manchester United are reportedly set to bolster Ole Gunnar Solskjaer’s options up front with the signing of Edison Cavani on a free transfer, according to reports in the English and French media on Saturday.

The Uruguay forward has been without a club since leaving Paris Saint-Germain at the end of June.

As a free agent, Cavani is still free to sign for a new club outside the transfer window, but French media reported the deal will be concluded before Monday’s transfer deadline.

Cavani could even make his debut against his former club as United open their Champions League campaign away to PSG on October 20.

The English giants have been criticised by fans for their lack of activity in the transfer market.