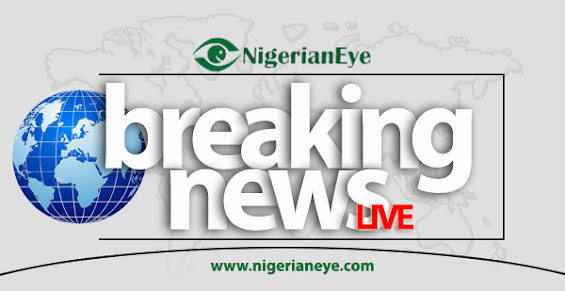 Multiple reports on social media indicate that several people were killed and injured from gunshot wounds.

They shot someone on this live and a lady was about to have a panic attack right there at Lekki Toll gate. What did we do to deserve this 💔💔 pic.twitter.com/bopueil9Sh

Happening now at the lekki toll gate...the least we could all do is to make this #EndSARS trend globally
May their efforts not be in vain#EndBadGoveranceInNigeria pic.twitter.com/J5b9BJH7lJ

They removed all the CCTV at Lekki Tollgate and tried to cover their tracks before attacking young peaceful protesters with live rounds. It’s really a shame that Buhari would go this far rather than end police brutality and bring criminal police officers to justice. #EndSARS

According to reports, they were all sitting on the floor when soldiers began to shoot. the shooting caused pandemonium as protesters scampered to safety.

In one of the videos, a lifeless youth was seen on the floor.

The protesters in the video called for help, saying they were under heavy gunfire bombardment.

Earlier, some government workers had allegedly removed the CCTV at the toll gate.

The state Governor, Babajide Sanwo-Olu, had declared a 24-hour curfew, citing the violence that greeted the #EndSARS protest in the state.

Some of the protesters, who claimed that the timing was short, refused to vacate the protest ground.

Below is a video of the protesters signing the Nigerian national anthem while military men shot at them.

Story is still developing, more reports will be updated shortly.