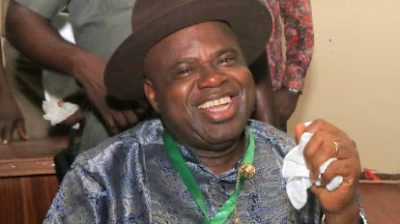 The Court of Appeal has set aside the judgment that nullified the election of Douye Diri as Bayelsa State Governor.

Diri’s election was nullified due to a petition by the Advanced Nigeria Democratic Party (ANDP) that it was unlawfully excluded from participating in the poll.

But the Court of Appeal on Friday said the ANDP did not prove valid nomination of its candidate to contend unlawful exclusion.

The five-man panel held that the tribunal acted outside its jurisdiction in nullifying the election.