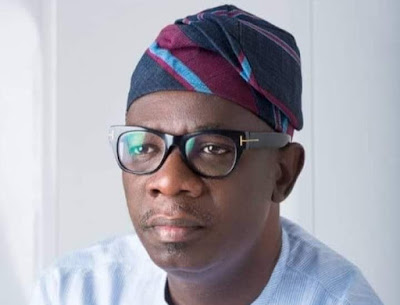 According to the result pasted at the unit by the officials of Independent National Electoral Commission, titled, ‘Publication of Result of Poll’, Agboola won the Apoi Ward II, Unit 004, Idumado Quarters, Kiribo with a wide margin having garnered 395 votes.