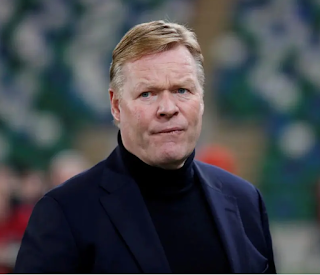 Barcelona head to the game after defeating Celta Vigo 3-0 in their last La Liga fixture, while Sevilla won Levante 1-0.

Meanwhile, Ter Stegen, Umtiti, Junior Firpo and Matheus are injured, while Lenglet will miss the match due to suspension.

The kick-off time for the match is 8pm, Nigerian time.