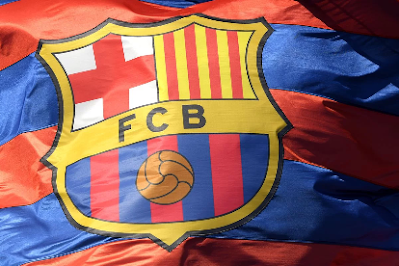 Barcelona have confirmed that centre-back, Ronald Araujo, has suffered a hamstring injury on his right leg ahead of their La Liga clash against Alaves this weekend.

Araujo, 21, sustained the injury during Barcelona’s away Champions League 2-0 victory against Juventus on Wednesday night.

The Uruguayan youngster was substituted at half-time by Sergio Busquets after sensing pain.

Barcelona made this known in a statement via its official website on Thursday.

“Tests have revealed that Ronald Araujo has a femoral biceps (hamstring) injury in his right leg, and his availability will now depend on how the injury develops.

“Araujo was unable to complete the game at the Juventus Stadium, which he started due to Gerard Piqué being suspended after receiving a red card against Ferencváros,” the statement read in part.