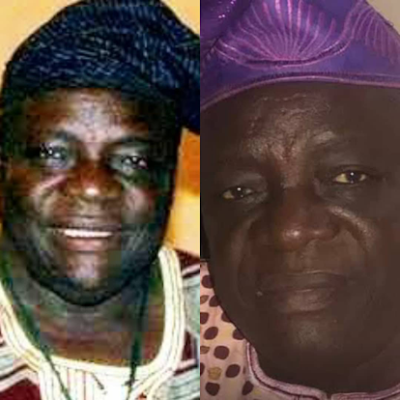 Professor Ayo Akinwale, a prominent senior lecturer in the Department of Performing Arts, University of Ilorin, is dead.

A credible source in the institution confirmed that the Professor died at the University of Ilorin Teaching Hospital.

A versatile producer, academician, playwright and former broadcaster, late Akinwale was the producer of a popular movie, ‘Sango’.

He was also the pioneer board chairman of the University of Ilorin FM.

Akinwale, described as one of the finest voices the institution had ever produced, was a great orator, role model and mentor to many students who passed through him in the university.