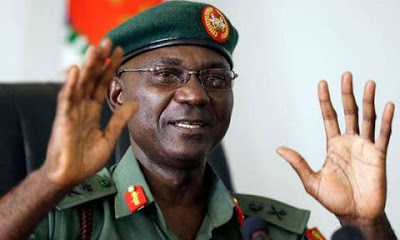 Troops of Operation Lafiya Dole have eliminated several top commanders and fighters of the Boko Haram terrorist group in their various camps at the fringes of Lake Chad in Kukawa Local Government Area (LGA) of Borno.

The Coordinator, Defence Media Operations, Maj.-Gen. John Enenche, disclosed this in a statement on Thursday in Abuja.

He said that some of the top Boko Haram/ISWAP commanders killed during the operation were- Abu Usman, Alhaji Shettima, Modu Mainok, Bukar Gana, Abu Summayya, Amir Taam, and Amir Kuraish.

He said the Armed Forces of Nigeria in collaboration with other security agencies were committed to ending terrorism and other security challenges in the country.

“While the good people of the North-East are once again assured of troop’s commitment to the safety of lives and property within the zone, they are also encouraged to continue to avail the troops timely and credible information that will assist them in the conduct of their operations,” he said.