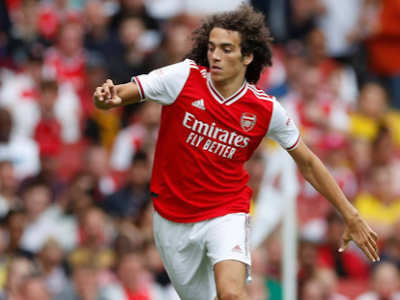 Guendouzi is out of favour at the Emirates, following a number of disciplinary issues under Mikel Arteta.

The French midfielder was frozen out after the Gunners’ 2-1 defeat at Brighton in June, in which he taunted some opposition players about how much they earn.

His future at the Emirates looks bleak and the club wants to move him on for a fee around £30million.

PSG are mulling a possible move for the 21-year-old, who came through their academy before leaving for Lorient in 2014 and could offer Draxler in return.

Draxler has entered the final 12 months of his contract with the Ligue 1 champions and PSG are keen to sell him rather than lose him for free next summer.